Jami has also had the opportunity to work with the Volleyball Canada Women’s National team, Soccer Canada Women’s U20 team and Rugby Canada Men’s U17 Team; as well various other athletes of all levels and abilities.  In addition, Jami has previous experience working with military members both in Canada and while deployed to Afghanistan and is an active member in the Canadian Armed Forces Reserves as a Physiotherapy Officer with 1 Canadian Field Hospital – Det Ottawa.

Lifelong learning is a priority for Jami and has led her to taking courses in acupuncture, functional dry needling, SFMA, FMS, McKenzie Method for Low Back and manual therapy through the Orthopedic Division.  Jami has been a clinical supervisor for athletic therapy certification candidates for the past ten years as well as an examiner for the Canadian Athletic Therapy National Certification Exams. 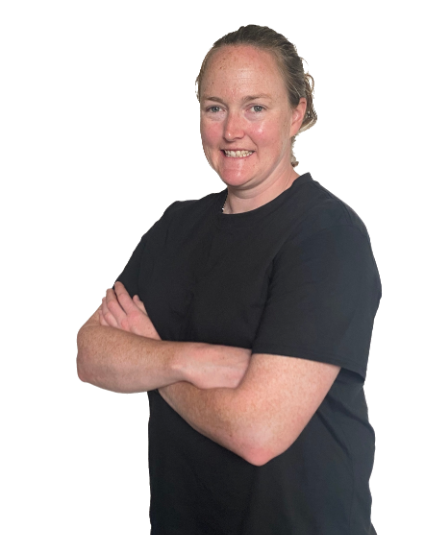 Looking to keep in touch?

Subscribe to get our latest updates on manual therapy, health, and wellness in your inbox!

Thank you! Your submission has been received!
Oops! Something went wrong while submitting the form.